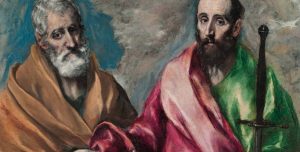 Today marks the feast day of SS Peter & Paul,  the patron saints of our Parish and to whom our Church is dedicated.

Peter was the leader of the apostles and the first pope. Paul was born Saul, but converted to Christianity on the road to Damascus.

They had been imprisoned in the infamous Mamertine Prison of Rome and both had foreseen their approaching death. It is said that they were martyred at the command of Emperor Nero.

Even though they were killed on the same day, their method of execution would have differed.

Saint Peter was crucified, whereas Saint Paul would have been beheaded with a sword as he was a Roman citizen and afforded a quicker execution.

It is said of Peter that he was crucified head downward as he didn’t feel worthy of being crucified in the same way as Jesus.

On June 29th, coastal and island communities may decorate their boats and wharves to give praise to St. Peter, who was the patron saint of fishermen. St. Paul was known for his handcraft.

This is probably one of the oldest feast days celebrated in the Christian calendar. In 2010, images of Peter and Paul were found on the wall of catacombs dating back to the 4th Century AD. 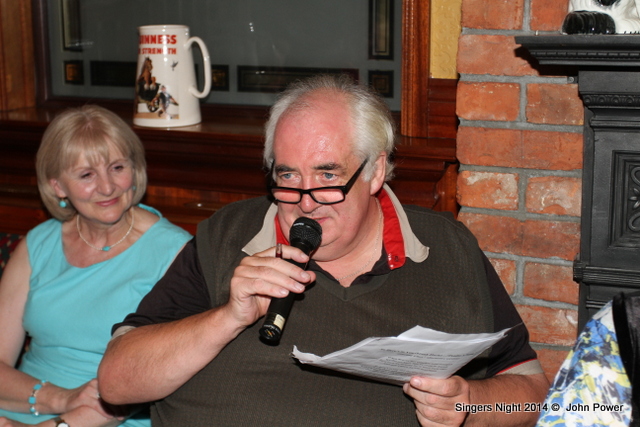 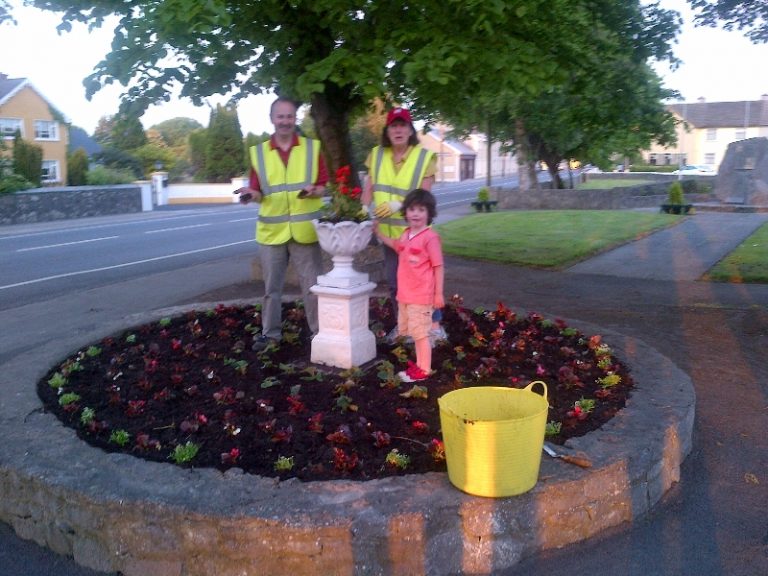 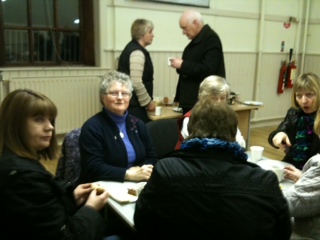 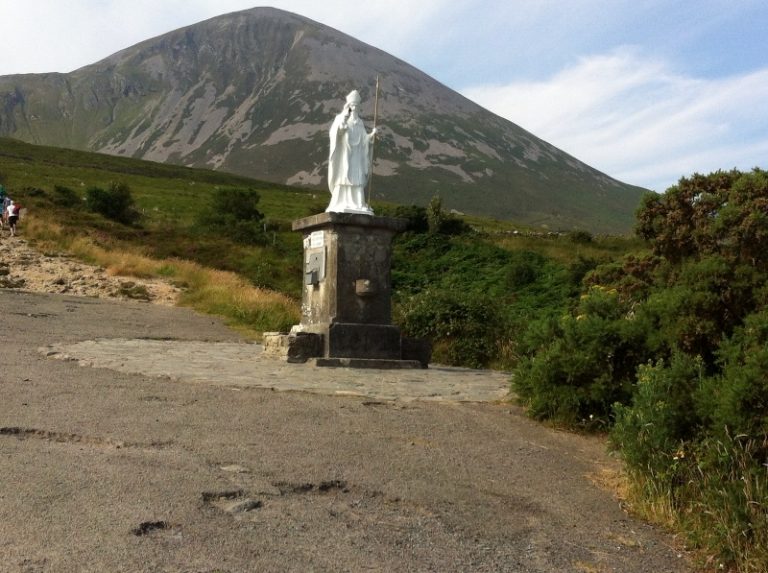 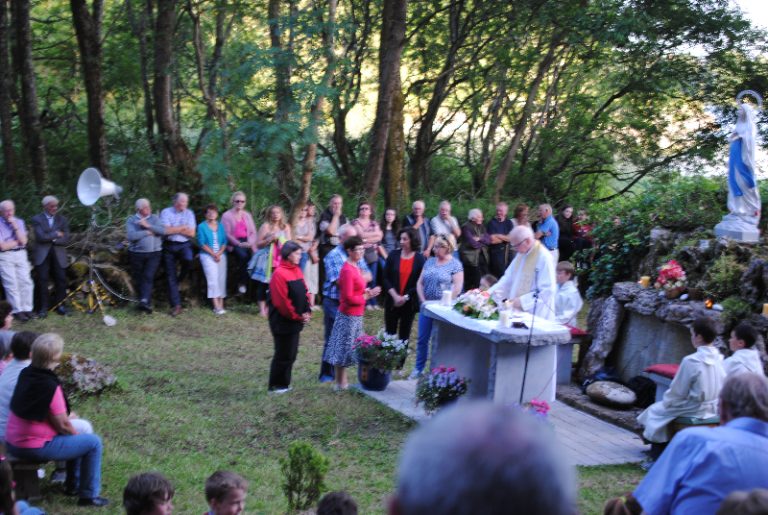